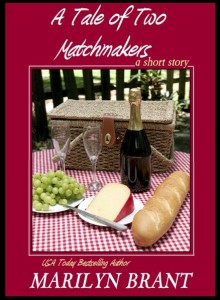 A Tale of Two Matchmakers 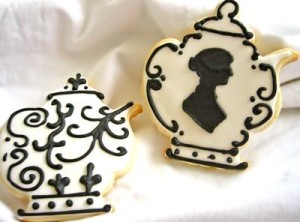 Sylvia could hear Emma replying to her Mr. Knightley with an edge of temper, “I am here, sir. There is no need to shout so. You will frighten the forest creatures.”“What on earth were you doing walking around in the woods by yourself?” he demanded.“Just taking a refreshing stroll to clear my head of all the dreary conversations,” Emma said. “Really, Mr. Knightley, you can hardly blame me.”He huffed. “You are forgetting your responsibility here and your position amongst the guests.” He picked a few leaves off her dress and brushed away a twig that had lodged itself onto the top of her bonnet. “Really, Emma. Take more care next time.”And Sylvia, who was watching this scene clearly from her position on the tree branch, giggled into the shady atmosphere of the woods, unheard. There went her Match #3.

“Seldom, very seldom, does complete truth belong to any human disclosure; seldom can it happen that something is not a little disguised, or a little mistaken.” ~Jane Austen